The Therien family started in the restaurant business in 1971. The first Banana Boat opened in September 1971, in Fort Lauderdale, on Commercial Blvd east of U.S.1. John Therien and his sons, Pierre, Luke and Gilles, moved the Banana Boat to Boynton Beach in 1978, on Ocean Avenue and the Intracoastal Waterway.

The Banana Boat owners opened an upscale Seafood restaurant named “Prime Catch” on June 1, 2004 to rave reviews. Zagat rated Prime Catch “Best New Restaurant in Palm Beach County” after its first year. Restaurant reviews have continued to praise Prime Catch for being the first important fine dining destination to arrive in Boynton Beach. Prime Catch is known to have the freshest fish in the area, along with a new approach to flavors and ambiance.

When the Banana Boat started back in 1978, most of today’s staff still had not been born yet. Boynton Beach was just a quiet fishing village back then. The Boynton Beach mall would not be built for another 7 years. The giant Motorola factory on Congress (since demolished, now the Renaissance Commons) was still farmland. In fact all of Congress Avenue was still farmland. There was not one restaurant on Congress Avenue at that time. My, how things have changed!

In 2000, the Banana Boat underwent a Multi-million dollar renovation to coincide with construction of a new bridge and a changing downtown. During this time the state demolished its old 1935 Ocean Avenue bridge and replaced it with a much bigger bridge. Also during this time, other old buildings next to Banana Boat were demolished and a new Marina Village that included two multi-story condominiums just west of the marina began development.

Banana Boat is seen as a landmark “anchor” to the restaurant and nightlife activities in Boynton Beach. As a family business, they take great pride in offering that “Authentic Florida Experience” for those locals and tourists seeking fresh seafood, fun appetizers, sandwiches and cocktails, at reasonable prices, overlooking the waterfront in Boynton Beach.

The Theriens are a local family, completely dedicated to the restaurant business. They support the community through fundraisers, the Chamber of Commerce, and are loyal to their customers, staff, and vendor partners. 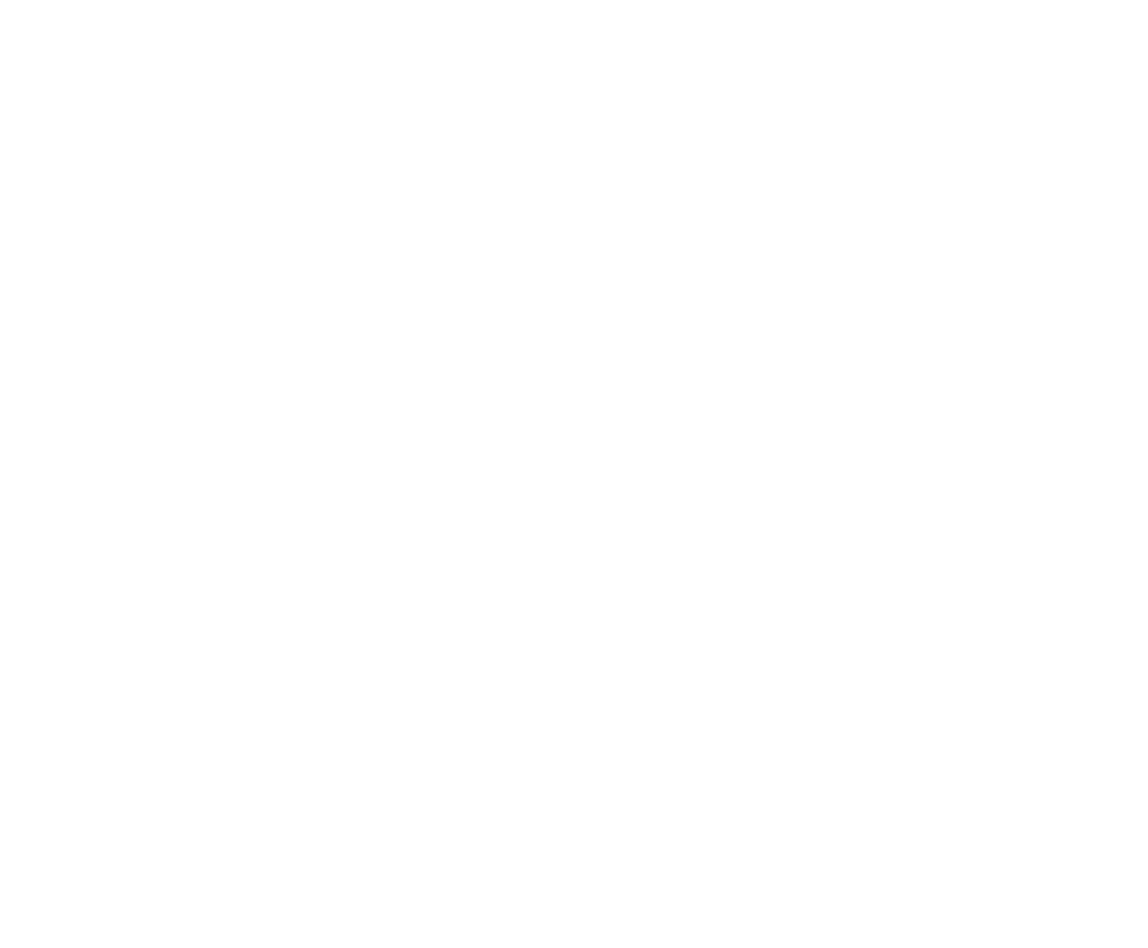